Jotun Paint Vs Nippon Vs Dulux

How To Renovate 4 Room HDB In Singapore?

Can We Install Ceiling Fan On False Ceiling? 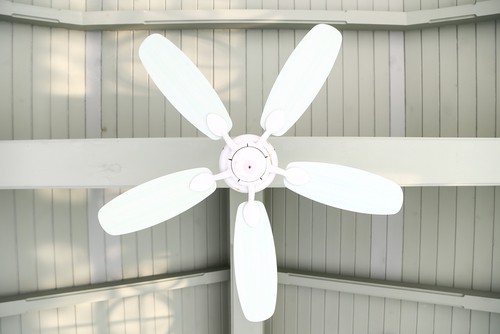 If you are looking ti fix a ceiling fan on a false ceiling, there are quite many things you need to consider before embarking of the project. False ceiling also known as drop ceiling is usually in basements and other commercial buildings. This type of ceiling is the most preferable in such areas because of its look and appearance. It is commonly found in recreation rooms, dining rooms, business lobby areas, family areas and several other places. However, most people are now looking to mount a ceiling fan in each room in their home buildings or business areas these days. This is also the same case when it comes to mounting a fan on rooms with suspended ceiling.

Generally, a ceiling fan is a very important appliance to have in your room since it helps to circulate air in the room. It is also cost effective when it comes to energy consumption. In fact, this is the main reason why most of us want to install these appliances in all areas of the building. However, some individuals do not have knowledge of how mount a ceiling fan in the correct way. The following tips can help you know how to fix a ceiling fan on a false ceiling.

Useful Tips of Mount a Ceiling Fan on False Ceiling

2. Choose the best position to install your ceiling fan
Deciding where you will fix your ceiling fan is the first thing to consider. After identifying the right point to fix it, you need to prepare that particular area by removing a few tiles from the false ceiling. This is important since it allows you to have free, easy access to the joists found above your drop ceiling.

At this point, ensure that the main power switch is turned off since you are required to do cable-wiring along the joist from the main power source. In addition, secure the cable with the right cable staples. After wiring is complete, you need to install the heavy-duty box of your ceiling fan into the ceiling. Also, ensure that you secure the metal brace perfectly to the joists in the ceiling.

3. Addition of some extra support brackets
Adding some extra supports brackets, particularly at the back of your false ceiling is yet another important step to make. These support brackets are very vital to hold your ceiling fan and provide strong support for your fan. Make sure the bracket you mount is a heavy-duty one and it has to be mounted within the grid work of the false ceiling.

This particular step is important and necessary in the process of mounting any fan, especially on a false ceiling. Finding the strongest bracket and base is one of the most crucial steps in fixing a fan on any ceiling. The main base should be capable of holding the vibration caused when the fan is turned on or working. Usually, the bracket is used to provide enough support to the ceiling fan and distribute its weight evenly once mounted on the ceiling.

4. Checking all secure points
Checking every secure point is also another important thing to do before concluding your installation. You should make sure that all important base points and other joints and points are all tightened properly. Ensuring that the fan is perfectly secured on the ceiling is a very vital thing to do. Mostly, many individuals forgot to tighten all points and joints. As a result, the ceiling fan will gradually become easy and fragile to fall off the ceiling. That is why it is vital and necessary avoid a problem from arising in future by ensuring that everything is secure and safe after completing the installation process.

Conclusively, these are a few helpful tips if you are considering to mount a ceiling fan on your drop ceiling. It is also good to understand that mounting fan on a false ceiling is quite different from fixing a new one on any regular ceiling. 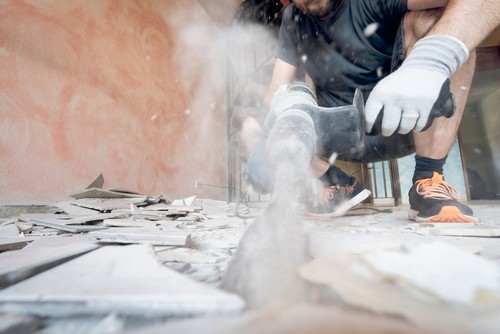 How To Prevent Mosquito During Renovations 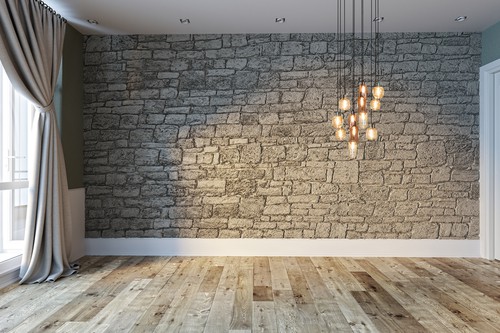 Wall Decals vs Wallpapers – Which Is Better for Your Home? 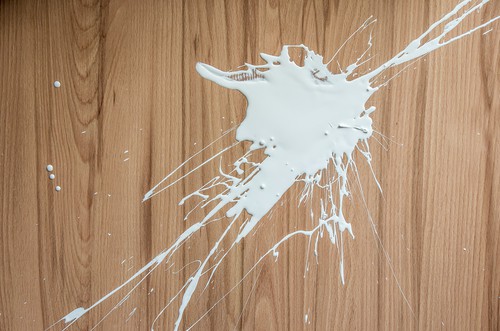