Where Can I Find Reliable Painters In Singapore?

Is LED Lighting A Good Choice For Reading? 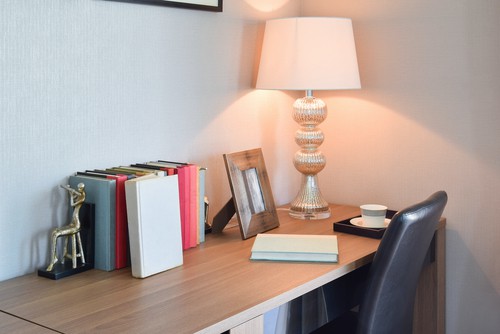 When it comes time for buying a light bulb, most people are either undecided or totally in the dark about which to choose. On the one hand, there’s the LED variety. On the other, there’s the CFL, or compact florescent, which boils down to being a miniature version of the standard florescent light bulb. If you are the type of person who wishes to avoid the issue altogether and opt for an incandescent bulb, enjoy yourself while you still can, since that type will be phased out next year. And since lighting our homes accounts for nearly one-quarter of our total energy costs, it would pay to take a long, hard look at what kind of light bulbs you plan to replace what you have with.

First, The Good News
The good news in all of this is that with the difference in the types of bulbs you have to choose from, it’s easier to pick a bulb for the purpose you are looking to fulfill. LED lights last longer, for example, and even though you might pay more for them, in the long run they can be less expensive since you will end up buying fewer of them. It is also important to note that manufacturing processes are evolving all of the time, which means that the prices of LED bulbs will continue to go down. LED lights also work with a standard fixture, so there is no adapter you need to buy to use them. LED lighting is also very nice for use in special effects and decoration.

What About Reading With LED Bulbs?
A big question for many people who are considering buying LED light bulbs is how effective and comfortable they are to read with. The truth is that LED lights are directional, which means that they are excellent for use as reading lights. Further, it is important to note that since LED lights are directional, they can be used in a number of applications where reading capabilities are important, such as when you want to use them in a reading lamp, under a counter, or a shelf. On the other hand, this difference makes them a less than ideal choice for a table lamp, which will allow a bulb that is directional to shine equally all around the diameter of the lamp. Some of the newer LED light bulbs come with diffusers, which helps with this problem but does not entirely eliminate it. If your primary concern is over your ability to read, choosing an LED light bulb is an excellent choice. You will have an economic alternative to traditional bulbs, as well as having a light that you can read with that won’t produce eye strain or any other of the usual problems associated with lighting for reading.

Which To Choose
The trouble that most people find when they consider the choices between bulbs is that they let their pocketbook be the guide, which is not appropriate. As stated above, LED bulbs last longer, but are more expensive. As a result, most people who buy a light bulb do so because of the lower costs of CFL bulbs. CFL bulbs are cheaper, but when they get broken their value leaks out very quickly. Another reason that people select CFL bulbs is because they are closer to what they are used to buying, which is another mistake, since this totally ignores the benefits of LED bulbs for the specific purposes of reading and other advantageous situations.

LED Or CFL, The Choice
The truth is that both LED and CFL bulbs are excellent ways to light a home or office. Depending on what you are going to be doing in a given area will determine which is better for you. For example, for general lighting a CFL bulb is fine, whether it be in a lamp or in an overhead fixture. On the other hand, if your need is for a light bulb that is more directional in nature, such as for reading, highlighting an object or specific area, LED is a natural choice, not only for its capabilities, but it’s lower cost and longer life as well.

All prejudices aside, both of these lighting types are good for what they do. It is also a matter of personal preference in deciding which is best for your given situation, but it’s also important to remember that both lights have advantages and disadvantages which must be considered when a selection is made. It’s also a good idea that you could mix and match the lighting choices you make in order to best suit your situation. After all, there’s no reason why one area of a room that could benefit from a general lighting of a CFL couldn’t use one, while a different area that would benefit from directional light could use an LED bulb. In fact, with rooms that are of any size at all, it would probably be awkward to light an entire room with one type of bulb or another. This would be one of those cases that using one bulb would be the worst of both worlds.

Better In Which Uses?
If, for example, you need a reading light in a bedroom, the natural selection would be for an LED bulb. This might also go for a place such as a workbench, kitchen preparation area, or similar situation. If the area you want to light is a more general lighting situation such as a light in an open room such as an entryway, a living room, play room, or other such room, a CFL light bulb might be a better choice. While there is still time for selecting what is best for you in a given situation, it would probably be a good idea to experiment. Whatever you decide is best, you will probably determine what your personal preference is. Whatever your choice might end up being, your deadline is close. It’s the end of the line for the incandescent light bulb, but given the advantages, there is little doubt that Thomas Edison would have been proud, even though given the nature of his work, he would have probably chosen to light his lab with LED. 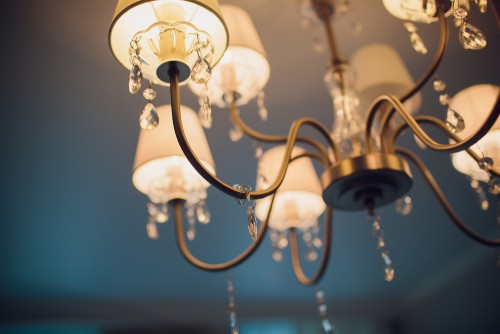 How To Choose The Right Lighting For Your Home? 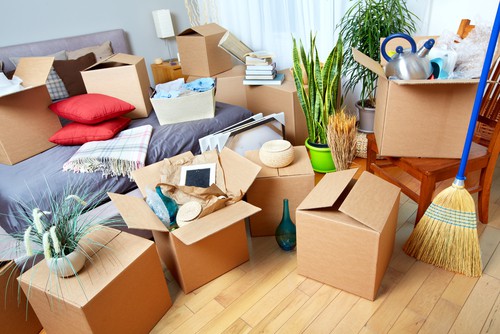 Post-renovation and Pre-move in Cleaning for Home 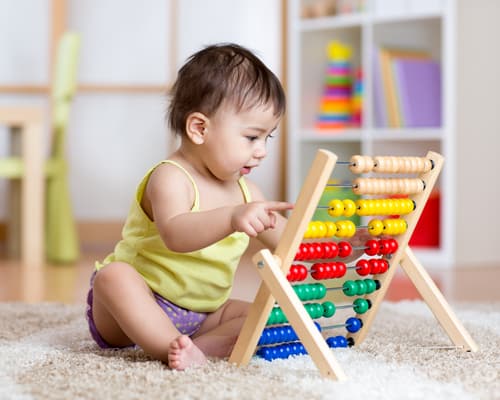 Interior Design Tips For A Childcare Centre in Singapore